Tony Craddock tells us how the payments industry is changing 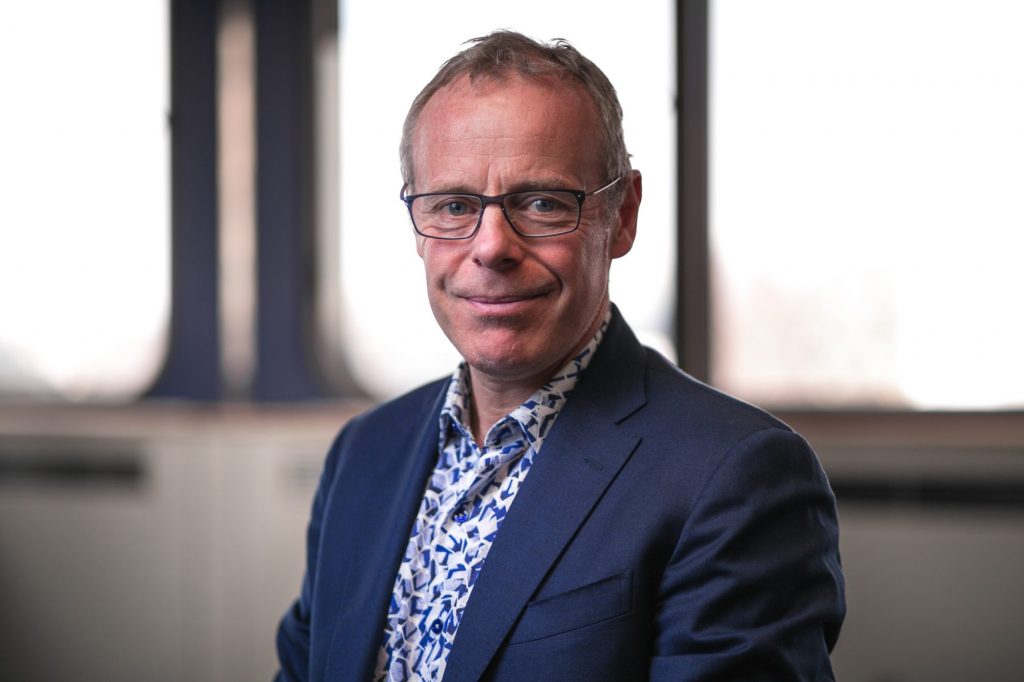 How is payments really changing?

Several hundred metres of copy has been written over recent weeks about how payments is changing.

You can recognise the copy easily. It always features the words, ‘API’, ‘Ledger’, ‘PSR’, ‘Challenger’, ‘PSD2’ and ‘Innovation’. And it is interspersed with adjectives such as ‘greater’, ‘more’, ‘swifter’ ‘interoperable’ and ‘frictionless’.

After a while, my mind starts to blur and all the articles start to look the same.

So what is really going on in payments? To try to make sense of it all, you might like to consider a proxy for the changes taking place in the industry. Umbrellas open in the street suggests that it’s raining. A full email inbox suggests that it’s time to get a new assistant (or job). And a new set of awards categories suggests how the industry is changing.

I’ve been running the Emerging Payments Awards for almost a decade now. Each year, we tweak the categories, reflecting which ones will be less popular and which are likely to be in demand. To succeed, the changes have to be entirely customer-centric. There’s no room for pie-in-the-sky predictions that don’t turn out to be true. The changes have to reflect what is really going on, here and now, not what a consultant wants you to believe or a salesman wants you to buy.

As a result, an awards business gives undeniable clarity on what is actually happening, not by wading through kilometres of copy requiring a glossary of terms to understand, but simply by looking at how the categories are changing.

Because no amount of journalistic gushing will make something more real than whether someone wants to win an award for it. If there is no interest in an award, there is no market in the niche yet, let alone a niche in the market.

The 26 experienced judges at the Emerging Payments Awards, led by the chairman of the judges Roger Alexander, told us we had to do a complete re-vamp of the categories in 2016. So with the support of David and Sarah at Polymath Consulting, we went back to the drawing board. We listened to the judges’ comments and our members’ feedback and re-worked the awards categories to reflect what was actually happening on the ground with new emerging and alternative payments.

So what’s new? Specific awards for proximity payments (not only contactless), wallets (not just branded but stored value too) and blockchain technology (including early stage distributed ledger technologies, not just crypto-currencies such as Blockchain).

And a new award to recognise that a lot of payments are in support of a good cause, so we have a Corporate Social Responsibility category for the first time.

What’s staying the same? We have not forgotten our heritage with awards for the best incentive, consumer and corporate prepaid programme. They are still growing in profitable niche applications. What about banking? There is a category to recognise the new challenger banks who, it turns out, don’t have to be real banks after all.

We also want to recognise the crucial, but often hidden, aspects of the payments world with two new awards for best consumer-facing innovation and best back-office innovation. There is massive change taking place behind the scenes. And what about the increasing importance of non-technology factors such as creativity and service? We have a best service organisation supporting the industry award for that too, allowing us to recognise the lawyers, consultants, agencies and accountants on which our success depends – the unsung heroes are more important than ever.

Of course users of payments have to be told about new and exciting things too, so we have awards for both best marketing campaign and best design, covering both cards and apps because it’s not just about how it works, it’s about how it looks too.

Ultimately though it is about the use of the payment that concerns people in payments. So we are recognising both the retailers’ adoption of new payments and the best Acquirer/PSP/Gateway firms.

Overall this year’s reinvigorated awards will ensure that everyone and every aspect in the payments value chain will be able to showcase the best of what has been achieved in 2015. With the support of our event sponsor, Stored Value Solutions and our other sponsors Prepay Solutions, IDT and Kerv, we are announcing our call for entries in early February. I know the team at GPS will be submitting their nominations, and they will be well placed to win at October’s Emerging Payments Awards. You don’t become the fastest growing processor in Europe if you don’t deliver award-winning stuff all round.

I also know that you can cut out a whole heap of reading between now and the event at the Hilton Park Lane this year. Just turn up and party – and learn what is really changing in payments. 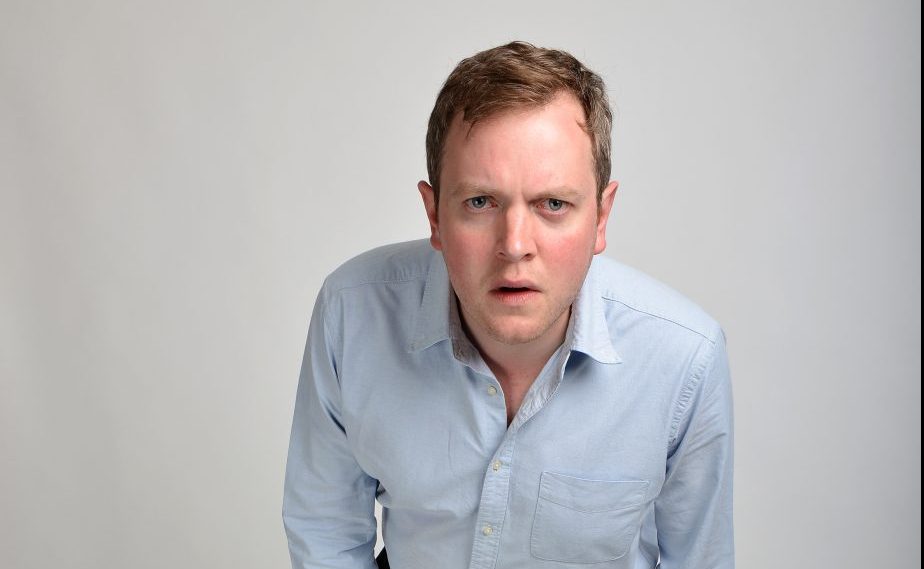 The host for this year’s Emerging Payments Awards

Introducing this year’s host! We are excited to announce that this year’s EP Awards host is actor, writer and comedian Miles Jupp. On television as an 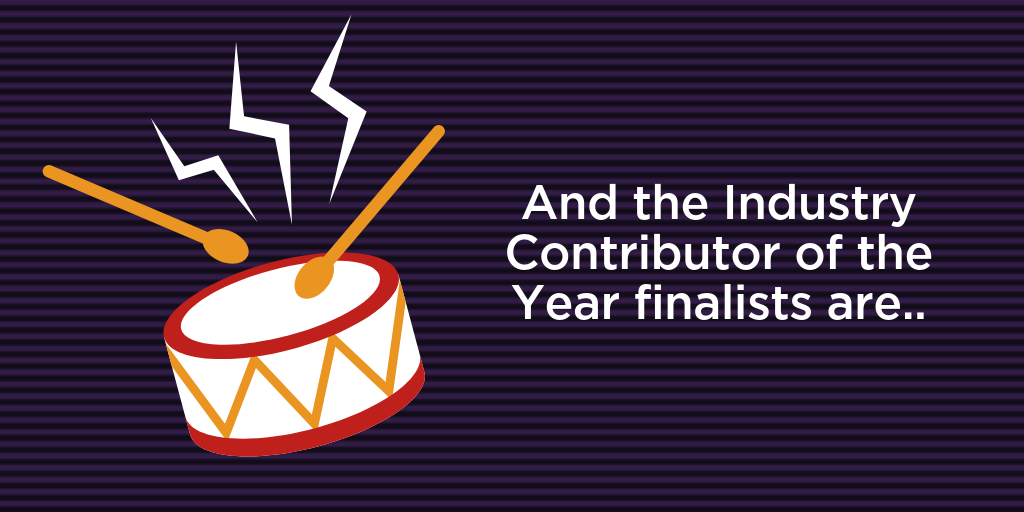 The time has come to reveal our finalists for the Industry Contributor of the Year category of the Emerging Payments Awards. It was a close competition between 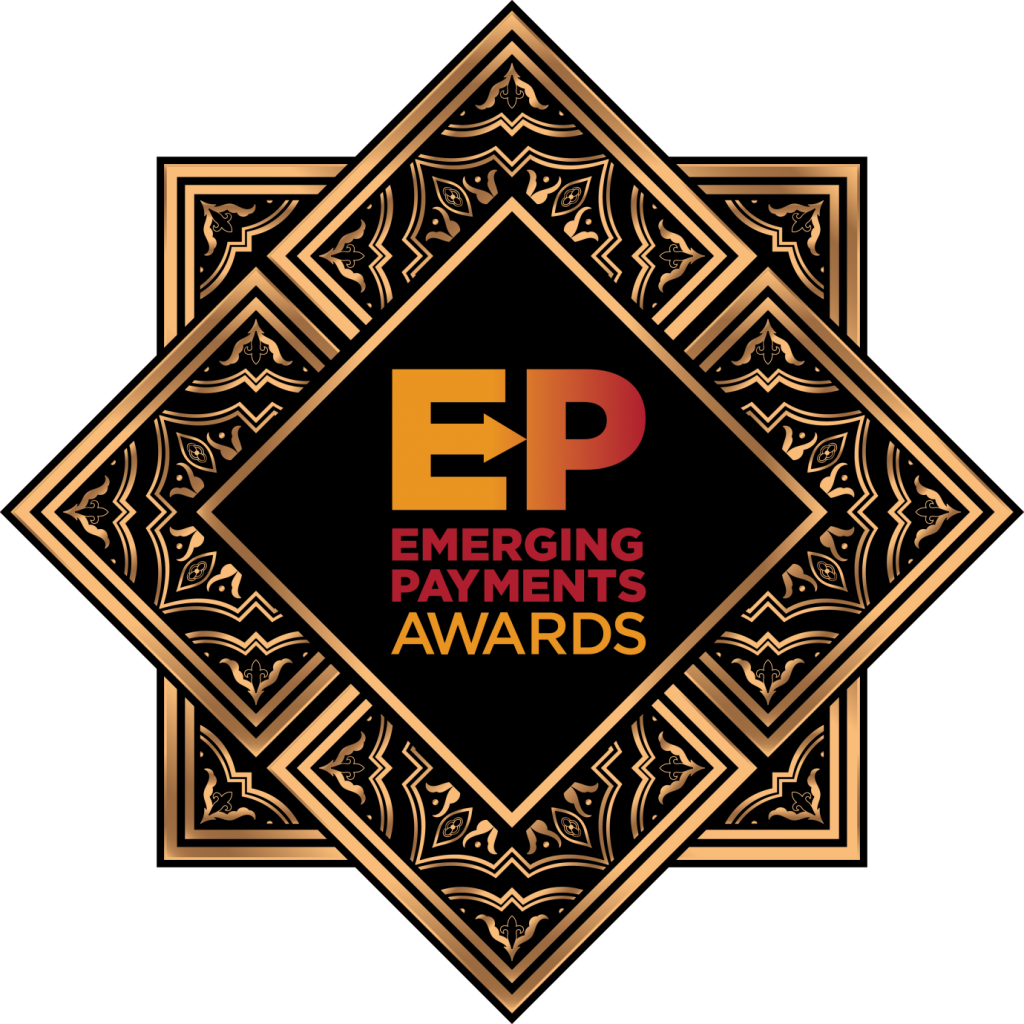